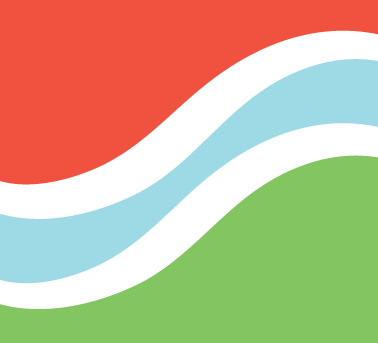 FOR IMMEDIATE RELEASE: Mike Whitman will serve as the general manager for Lebanon Utilities following the resignation of Jay McCoskey who recently accepted a position as CEO for Port Harcourt Electric Distribution Company in Port Harcourt, Nigeria.

With more than 40 years of experience within the utilities arena — including extensive experience within financial reporting, cost management, safety and overall system and business objectives management – Whitman has recently served as special projects manager for Lebanon Utilities.

“We are appreciative of Mike accepting the interim role of general manager,” said outgoing board chair Dan Lamar. “His vast experience within the industry and attention to detail are great assets to the team and community. He has a heart for customer service as well and in our small community that goes a long way.” The Lebanon Utilities board is nominating a search committee to begin the search for a new general manager who they hope to have in place by mid-2016.

McCoskey served in numerous leadership positions during his time stateside, not only at the helm of Lebanon Utilities but through management positions with Indianapolis Power & Light and Cinergy/PSI as well. Additionally, he previously served leadership positions for utilities in both in Kiev, Ukraine and Jamaica. He has been an active leader within the community as a past president of the Carmel Chamber of Commerce, a former Noblesville City Council member and a founding member of Legacy Fund of Hamilton County. “Throughout his career, Jay has been an innovator and leader within the utility community, as well as a champion for community-based green initiatives. He’s managed us through quite a few key action plans, and we’ve been pleased to have him on the Lebanon Utilities team. We wish him luck in his new endeavors,” said Lamar.

“The timing of this opportunity was just something I couldn’t let pass me by,” said McCoskey. “I’ve enjoyed my time with the Lebanon Utilities team, and I’m extremely pleased with the initiatives we’ve been able to accomplish. I know that the community is in good hands with the interim GM and board.”